In Consideration of Bare Knuckle Boxing

Dear Readers,
Today's Post comes to you from the desk of Col. Le Chevalier de Valois: 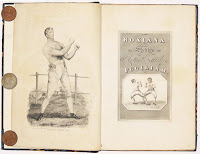 "Men (including Gentlemen) settling their disputes or just have a
little sport, through unarmed combat is hardly a new concept.
In the mid-18th century Bare Knuckle Boxing and Prize fighting began
to gain more popularity. Formal (or at least semi-formal) rules were
developed and Boxing began to gain notice and respectability.
Interestingly, the increased interest in Boxing came at a time when
duels (primarily with swords) were on the decline. In addition, you
see an increased interest in physical culture, of which Boxing was
often an important part.


Clubs, like Gentleman Jackson’s frequently by Lord Byron, became very
popular in late 18th and early 19th century London. Gentlemen were
often expected to be able to box, ride, drive, shoot a pistol and know
a bit of sword work.

In The Pink Carnation Series by Lauren Willig and The Memoirs of a Bow
Street Runner Series by T.F. Banks several important characters are
skilled pugilists. In the memoirs of a Bow Street Runner the main
character Henry Morton routinely visits Gentleman Jackson’s Club to
box with Lord Byron. These characters are all shown to be in better
physical condition and better able to ‘take care of business’ because
of their boxing training.


Why a Bare Knuckle Boxing article at this moment? Well, recently
several gentlemen of my acquaintance were able to join me for the
filming of a book trailer for Delilah Marvelle’s upcoming book Forever
a Lord. This book (and the one before it Forever a Lady) features a
fair amount of bare knuckle fighting. In the trailer the main scenes
revolve around one such fight that the main character is in."

Here is the Trailer:

Posted by Theodosia Pixietwist at 12:10 PM No comments: 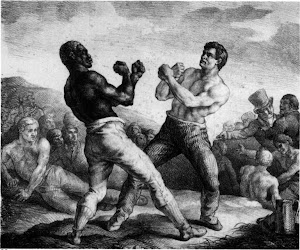 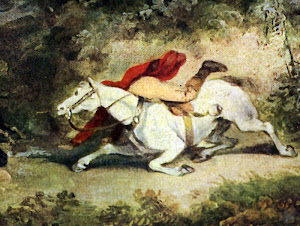 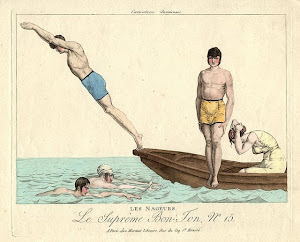 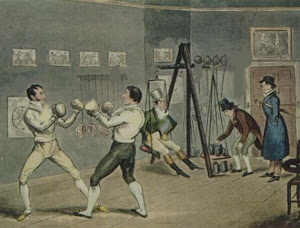 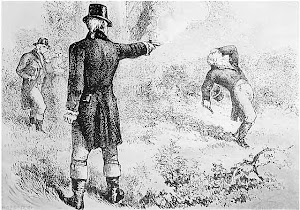 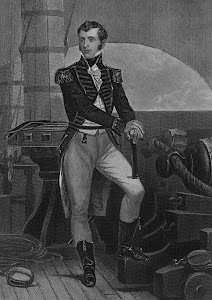 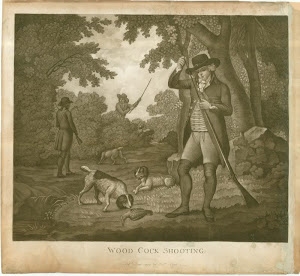 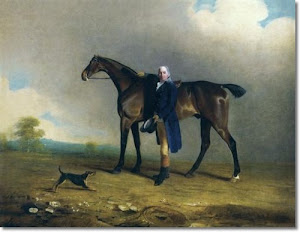